This summer, we're funding 10 weeks of safe summer camp programming for the children at Jonathan's Place! Many of the activities the children look forward to annually have been postponed or canceled due to the pandemic. We wanted to bring some joy to the kids by assisting financially, so program leaders can provide the kids with themed activities, meals, and more.

We treated the kids at Jonathan's Place with a fun-filled day of bowling, food, and tons of fun at Dave and Busters. We also hosted a silent auction at the venue. 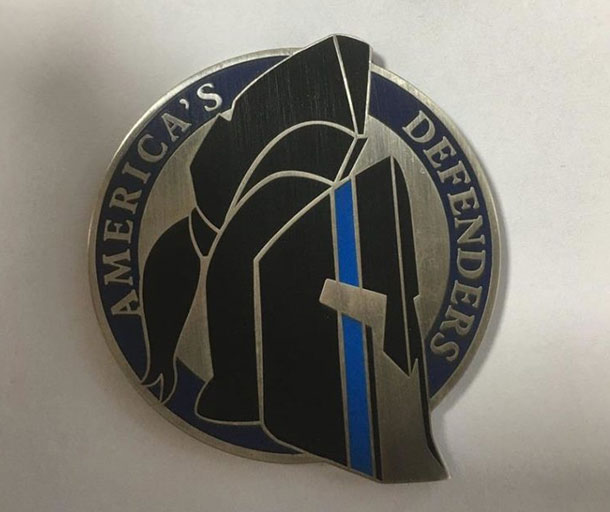 OmniKey Realty was the entertainment sponsor at the Thin Blue Line Ball in McKinney, Texas. There were keynote speakers, ceremonies, dinner, and entertainment at the ball. 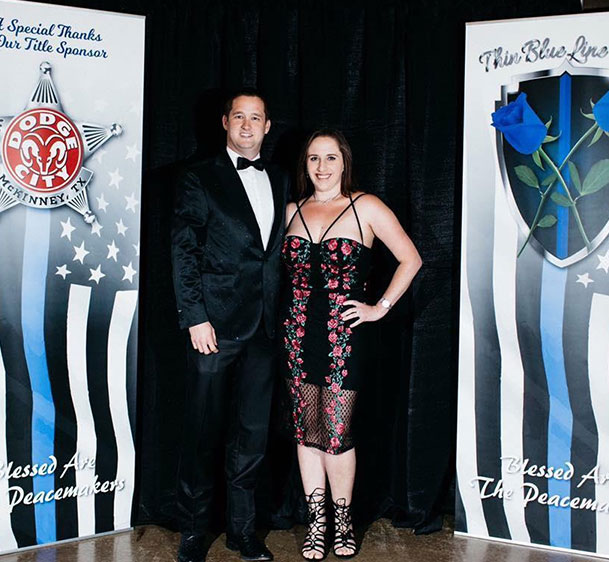 Gordon Firth represented OmniKey Realty at the Toys for Tots drive. He was also the first in our office to get a picture with Santa!

We have happily supported the ideals of Einstein School by donating electronics and helping to cover the cost of a new IM therapy and equipment. We have also given financial donations to help them with advertising expenses to bring more children to the program who could benefit from it. 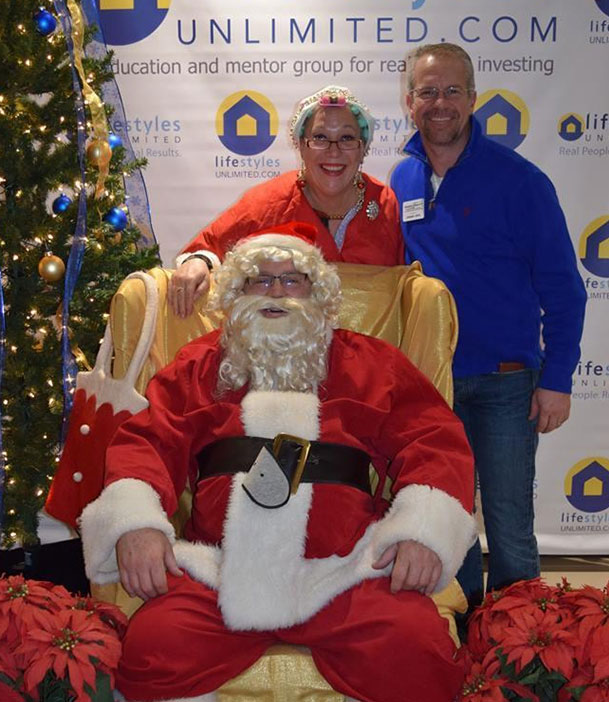 The event, Spring Fling, was an absolute success and allowed Paws to earn over $300 in cash donations and adopt out 5 dogs! The event was held at our office in Garland in the courtyard. We sponsored a raffle to benefit Paws In The City.

Leah and Michael Slaughter finalized the adoption of their two incredible children: a 9-year-old son and a 12-year-old daughter.

In 2010, Leah and Micahel fostered, then adopted, a six-year-old child who had been in and out of foster homes and orphanages since the age of three